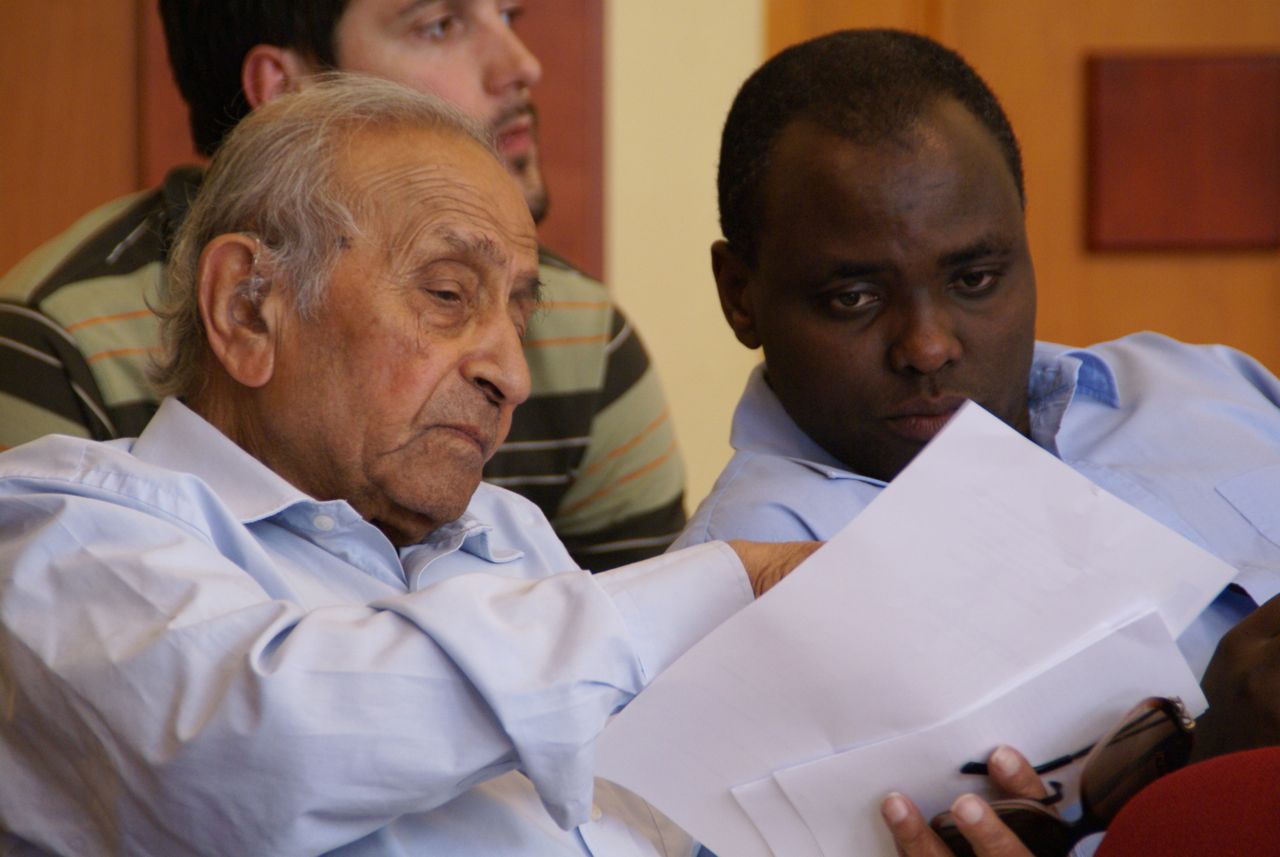 We have been focusing since many years on facilitating dialogue to support deeper interactions and awareness of our relationships within Europe and what it means to live together in multi-cultural societies.

We believe there is a vital need for a deeper dialogue to bring awareness, personally and collectively to our relationships within Europe and internationally. We facilitate conversations within organisations, and within conferences, and in our DEN conversations in London.

In these 5 –day Forums, large and diverse groups of people from more than 20 countries and many more backgrounds and cultures, debated and processed issues we face in modern Europe.These Forums included facilitated panel discussions, small and large group process, and training in ‘worldwork’ conflict facilitation methods.

We worked deeply with our collective and personal histories and identities and our painful history, including Europe’s colonial history and its impact, as well as the legacy of war, genocide, and tyranny on our continent; current relationships between east-west- north and south, issues of migration and asylum, and building new relationships within multicultural societies. 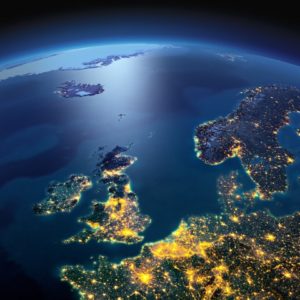 Facilitated Dialogue on issues we face together in London, in the UK, in Europe and internationally.

CFOR’s London Forum is a place for facilitated conversations about the issues we face together in our communities and society – in London, in the UK, in Europe, and internationally.

With facilitation, in the spirit of ‘deep democracy’ (Mindell), we will work with how issues are polarised and cycle, and we may catch moments of fresh insight or deepening of understanding between us and pathways forward.