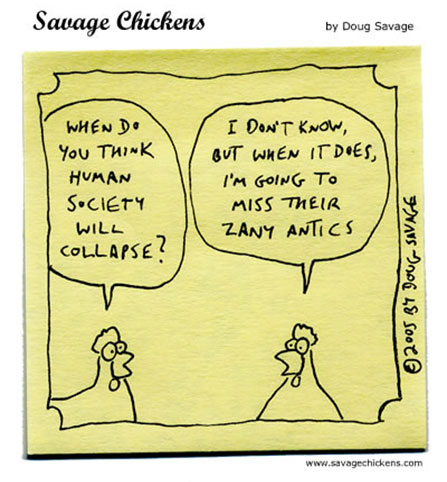 Community development in conflict (and post-conflict) zones is blocked by persisting polarisations, as well as lack of trust in the government, missing infra-structure, social services and floundering  economy.  Persisting polarisations are exasperated by media and dis-information,  compound by community-wide  trauma, and the unanswered questions of the war, and need for  justice and accountability, as well as to  grapple with what has happened to community to find a way forward.

Our interest is in how to move from a period of highly polarised and escalating tensions, to the possibility of conflict resolution, and  post-war recovery and  violence prevention.  We are contributing to  discussions on strategy for recovery and peace-building in conflict zones. This involves facilitated  dialogue between groups that have been on opposing sides of war;  between displaced communities and host groups; and across sectors and levels of society to process blocks to recovery and access capacities and creativity to re-build infrastructure,  services  and the economy.  Facilitated forums are  also useful when committees are formed at higher levels and including civil society to find pathways forward.

In our facilitated forums,  individuals and communities  transform polarisations and heated conflict and find pathways towards recovery from within community, with a  profound sense of possibility to move forward together.  The CFOR programme in Croatia grew out of the facilitated forums led by Arlene and Lane in  Croatia  in 1996 (just after the war) until 2001.  With support from UNHCR and funded by several governments, we  held four day forums twice a year, for large groups from many  sectors involved with community building,  Croats, Serbs and Muslims, and other ethnic minorities, who had been on  all sides of the violent conflict, and  all of whom were themselves deeply affected by the war.

From 2006-2012 CFOR conducted Forums and training in the ‘Areas of Special State Concern’,  areas that were most devastated by war. We worked in partnership with Association Mi and the United Nations High Commissioner for Refugees, with support from the European Instrument for Democracy and Human rights and Norwegian, Dutch,  Belgian governments.

Facilitated community forums  linked with economic development in  an exciting new model. Community Forums focused on relational and economic recovery in areas that were devastated by the 1991-1995 war. The forums (among some 50-70 people over four days) worked  deeply with persisting polarisations and tensions in community that blocked economic and community development.  The unique focus linked  community dialogue about  persisting polarisations and community-wide trauma  with economic recovery.   This supported communities to move beyond hopelessness, to be able to take initiative and access their personal and community resources.

Leadership Training in Croatia focused on providing training in facilitation and leadership skills, to enhance initiative and cooperation among people working in Civil Society and Government organisations in the areas hit hardest by war. This project was funded by the Spanish Government and the EU Millenium Fund.

The wisdom, heart and potential for recovery from even the most dire situations comes from within the community, with the capacity to build the future.

From our long-term work in Croatia, (since 1996),  we believe our learning will be useful to other communities in conflict, or entering a post-conflict phase.

Our model facilitates communities to access their uncanny capacity to recover and move forward, address persisting polarizations and blocks to development, and to transform conflict and access community resources and direction. This focus is on what we have called a ‘‘relational infrastructure’, fundamental not only to  social and psychological recovery, but also for the cooperation needed to re-build infra-structure,  human services, and for  economic recovery in post-conflict zones.

Our model and our experiences will be usefull within  other countries dealing with recovery and violence prevention.

Some of our work has  been put together in a small handbook that came out of a project in Croatia. Its called ‘ Back to our Future: A Handbook for Post-War Recovery and Violence Prevention.’

A moving forum among the Burundian community in the UK has led to research and dialogue about what next steps we can take to contribute to the situation facing Burundian refugees, and the future of Burundi. Many were terrified of being asked to return to Burundi, without sufficient processes of accountability. All are interested in how they can support the future of their country.